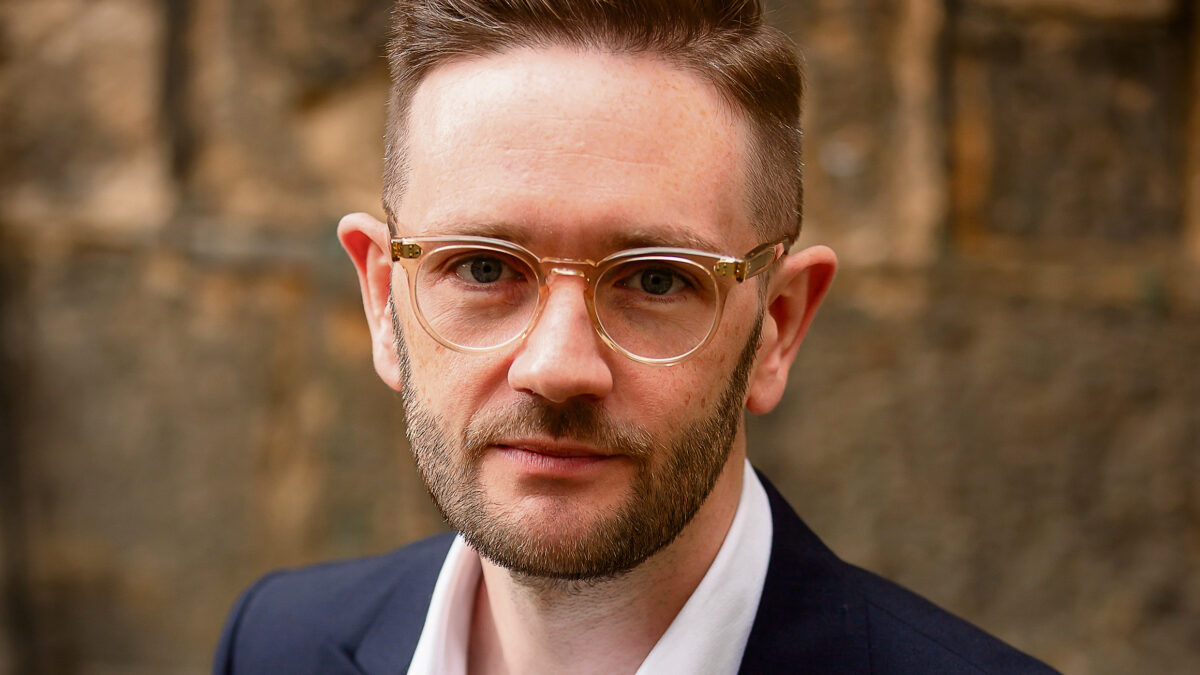 Chris Stark hopes that there will be a focus not just on net-zero targets but on the near-term progress as well/Supplied.
COP26

Chris Stark has been increasingly visible in the press and broadcast media in the months leading up to Cop26. The Committee on Climate Change (CCC), of which Stark is chief executive, warned in June that policies are failing to keep pace with increased climate risks, which will happen even if the world successfully brings emissions down.

A new report by the CCC had shown that there were risks to power supply and infrastructure, crops, livestock, habitats, soil quality and natural carbon stores such as forests and peatlands.

The CCC advised the UK Government to encourage the public to reduce their consumption of meat, which is one of the sources of major climate heating, and also emphasised that the public has not been motivated enough to engage in climate protection activities.

“We can’t meet the government’s 2050 net zero target without major changes in the way we use the land, the way we farm, and what we eat,” said Stark, who has also told Holyrood’s Rural Economy Committee that while he was confident that net zero could be achieved by 2045, the Scottish Government needs more “tough” policies rather than just relying on positive incentives to encourage people and businesses to change their behaviour.

In short, the CCC hasn’t been afraid to speak truth to power – which it can do with some authority, set up as it was by an Act of Parliament, the Climate Change Act, which had cross-party support with its purpose to hold government to account on legally binding climate targets.

Stark though, says he is by nature an optimist and was cheered by the publication of the UK Government’s Net Zero Strategy just 12 days before the start of Cop26, a commitment to reach net zero emissions in the UK by 2050.

“That was a massive shift. We now have a proper strategy for net zero that looks across the whole economy with ambitions within it that are in line with our advice,” he says. “We’re looking at that announcement to assess how policies will deliver against those ambitions, but I think we now have a credible net-zero strategy in the UK that in detail exceeds that of any other country.”

He believes it establishes a good basis for the UK’s presidency of the Cop this year and gives a platform to advise other countries how they can get their houses in order. “That’s a major shift from the position we were in even a few weeks ago,” he says.

Stark stresses that there is a strong story that could emerge from Cop26 about the progress made over the last six years since the Paris Agreement. Context matters: “Back in 2015 when that agreement was signed, we were talking about temperature targets, but we had no strategy to achieve them.

“Now the world is coming together again to talk about that progress we have something like two thirds of global GDP sitting underneath a net zero target by mid-century – and that is huge advance.”

Stark hopes that there will be a focus not just on net-zero targets but on the near-term progress. “That’s where the gap is: the willingness to make more progress over the next 10 years. That’s really where Glasgow will come into its own and I’m keen see to what can be achieved by the diplomacy effort,” he says.

While much has been made of the likely absence of prime minister Modi of India and presidents Putin and Xi of Russia and China from the event, Stark says he is not unduly concerned. “President Xi for instance hasn’t left China for two years and didn’t even attend the biodiversity Cop that was hosted in China a few months ago.

What’s important is that these countries make meaningful commitments to ensure that the emissions reductions happen over the next ten years, which is the unanswered question.”

He’s encouraged by the progress that has been made. It was only a year ago that President Xi announced the Chinese net zero commitment which was a surprise to the whole global community. “They’re now narrowing down the path to achieving that target. And while emissions will increase over the coming years, they’re now locked into the idea that they will peak and then come down again which I think was all we could ever expect.”

Looking to the post-Cop26 future, Stark says: “The underlying changes that will get us to net zero become more and more appealing each year as renewable energy gets cheaper.

“And we now have in Scotland and the UK a set of ambitions that are very much in line not just with net zero but short-term emissions reductions, too.

“That’s the real progress over the course of the last two or three years and I think that’s something to celebrate.”

Challenge remains to spread burden and benefits
For Chris Stark, one of the biggest challenges in the task of achieving net zero emissions is ensuring a “just transition” for us all. It’s a term, he says, that often gets bandied about, but it involves every area of society.

“We have to understand how fair these changes will be and think about what we can do to avoid unfairness in that transition,” he explains. Fairness, he adds, means not loading costs on people and businesses who can’t afford them.

“The overall cost to the economy as it pursues net zero is low,” he adds. “But that is masking a more fundamental challenge: underneath that low cost in aggregate, you’ve got high costs in some areas, and savings in others. And what that translates into are real costs for people in certain circumstances, and potential savings for other people in other circumstances.

“The lesson from previous transitions in the 1970s and 1980s, for example, is that it’s a lot easier to move between industries while you’re in employment and much, much, much harder if you’ve lost your job first, so we shouldn’t make that mistake again,” he adds.

“And while we don’t know exactly how the economy is going to play out there is the opportunity now to be a bit clearer where the jobs will lie in the future and what the skills and retraining priorities should be.” 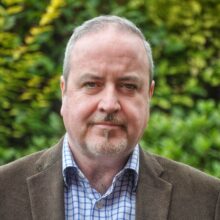