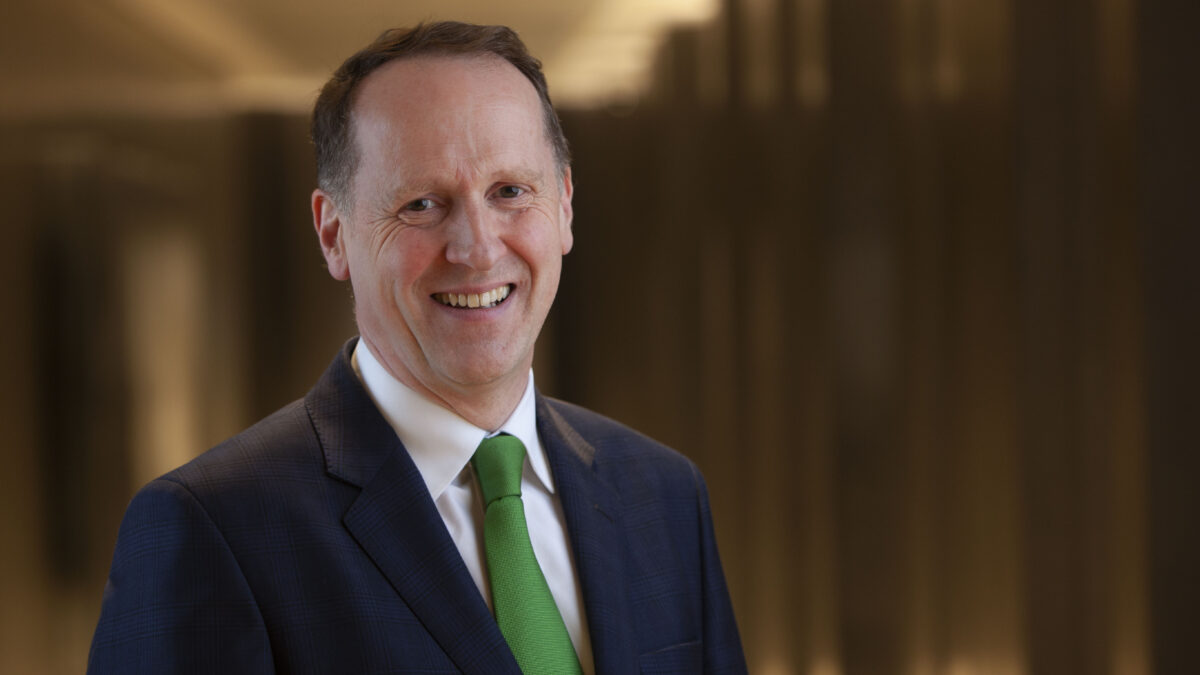 Keith Anderson: “Cop26 hasn’t come to Glasgow or Scotland by accident. The city itself has transformed its future to be leading the way in clean, renewable power”
COP26

The world’s leaders are arriving, and alongside them politicians, business and academia will play a key role over the next two weeks at arguably the most important event the UK has ever hosted.

For me, Cop26 is not just an opportunity to seek a renewed promise to tackle climate change, it is where we need to see real tangible commitments from every nation in the world to cut their carbon emissions with phase-out targets. Above that, I hope we see a global agreement to phase out coal completely.

And we also need to see real commitments to support those nations where people are already suffering under the impacts of climate change.

Thankfully, the world has made some significant strides forward in how we tackle the climate crisis over the next decade, and I sense there’s a real urgency building, but of course there is much more still to do.

At ScottishPower, in the six years since the Paris Climate Agreement, we’ve transformed our business model. We closed our coal plants and are proud to have played our part in Scotland being coal-free since 2016.

In fact, Scotland is home to the UK’s largest onshore windfarm that sits not far from the Cop venue itself, our Whitelee facility on Eaglesham moor. It has 215 turbines generating up to 539MW of electricity. That’s enough to meet the annual electricity demands of around 350,000 homes – practically every home in Glasgow – with clean, green power.

We’ve also ditched gas, and built onshore, offshore, and even solar generation. We are 100 per cent committed to producing only renewable energy and indeed we were the first energy company in the UK to do so.

We are investing £10bn over five years – that’s £6m every working day – to help deliver the changes needed to support the UK and Scotland’s net zero targets and the hope of keeping 1.5C – the goal to limit global warming – alive.

That investment will see us double field in waste processing, specifically in converting waste into energy through district heating schemes. After some research a decision was taken to develop a waste-to-energy plant in the main town of Lerwick and combine it with a district heating scheme which would deliver heat our renewable generation capacity and deliver the power networks that will facilitate the switch to electric vehicles, along with a decarbonised heating system that will be no longer reliant on burning fossil fuel.

Just last week at the Prime Minister’s global investment summit, we committed a further £6bn, subject to planning, to be invested at our East Anglia Hub, one of the biggest offshore wind projects anywhere in the world.

Our overall plans will support something in the order of 10,000 jobs, helping to develop skilled apprentices and a sustainable supply chain. In fact, we’re undertaking the largest recruitment drive in our history, and that shows that looking after our planet is good for business and the economy too.

As Cop26 gets under way, it’s worth remembering that it hasn’t come to Glasgow or Scotland by accident. The city itself has transformed its future from a global hub of heavy industry and polluting technology to be leading the way in clean, renewable power.

It is so far along in this new global race that it has been chosen to host the world’s largest-ever climate conference.

Around 90 per cent of the electricity we now consume in Scotland is powered by renewable sources. That’s a massive change; the next two weeks offers us the chance to show the world what moving towards a low carbon future can look like. We mustn’t miss this opportunity. 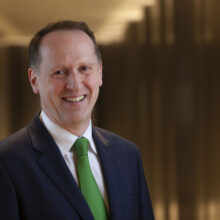 Keith Anderson is the CEO of ScottishPower