Home > Legal > Simplification? HMRC plans could be a headache 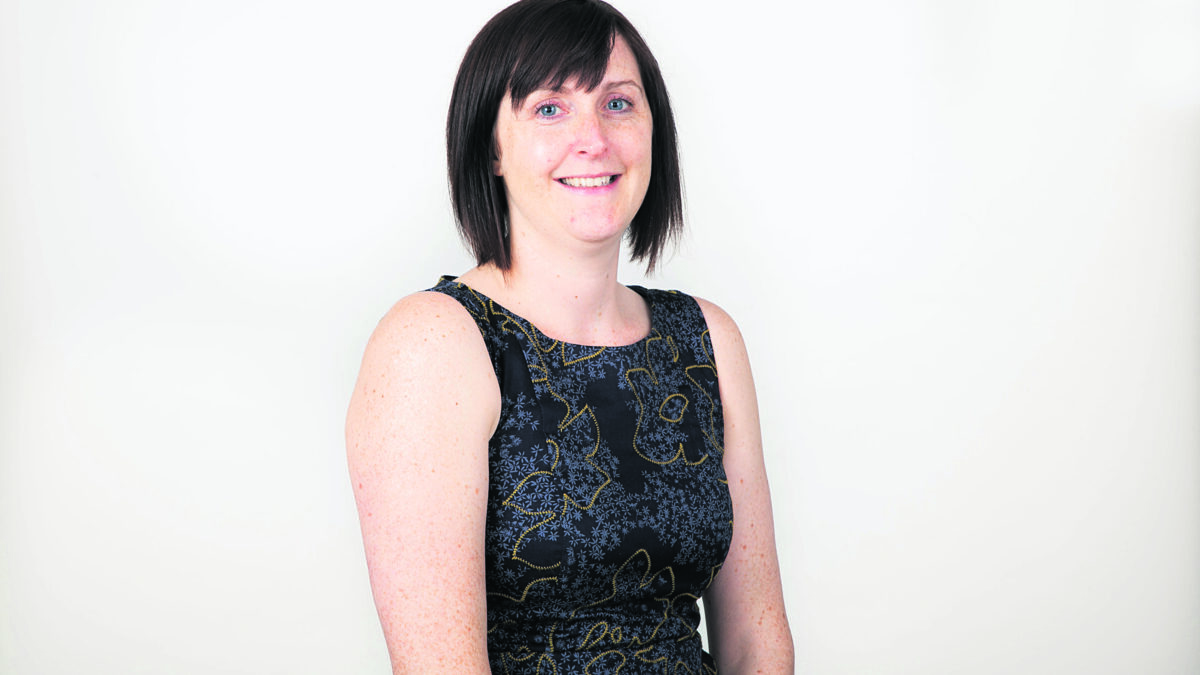 Simplification? HMRC plans could be a headache

The partnership model is commonplace across the professional services sector and, although perhaps less tax efficient than a corporate, it does give more flexibility around appointment and resignation of partners without triggering tax charges in the same way that a company would.

For tax purposes, partners are selfemployed and there has been little variation to the way self-employed individuals assess and pay their tax since the introduction of self assessment in the 1990s. HMRC is now proposing a number of changes over the next few years, some of which may accelerate tax payments and subsequently impact cashflow for many firms.

Currently, the self-employed report profits according to the accounting year end which falls in the
tax year. For example, where accounts are drawn up to 31 October each year, then an individual will report the profits earned in the year to 31 October 2024 in the 2024/25 tax year.

The second change involves HMRC ‘simplifying’ this system from 2024/25 to report profits earned in the tax year, rather than the accounting year. Using the same example, this means that the 2024/25 tax year would include 7/12ths of the profit to 31 October 2024 and 5/12ths of the profit to 31 October 2025. HMRC is of the view that this will enable taxpayers to understand more readily what they need to report under Making Tax Digital (MTD).

It is true that the current system of aligning accounting to tax years can be complicated, particularly in the first three years of trading and on cessation. Taxpayers find it difficult to understand ‘overlap relief’ where they have an accounting year end that isn’t the tax year end. Also, the current system isn’t always to the taxpayer’s benefit particularly where there are movements in tax rates between when overlap profits are accrued and relieved. HMRC is proposing a transition year in 2023/24 with taxpayers aligning their profits with the tax year end and relieving any overlap profits.

Our example means that in 2023/24 the taxpayer will be taxed on the profits to 31 October 2023 plus the five months to 31 March 2024 less any overlap profits accrued when the business began. For some, this will create ‘excess profits’, pushing taxpayers into higher rates of tax, restricting personal allowances and reducing capacity to contribute to pension or claim child benefit. HMRC proposes allowing excess profits to be spread over five years to ease the tax and cashflow pressures of the change.

Another issue is the timing of accounts preparation. In our example, the accounts to 31 October 2023 would need to be finalised by 31 January 2024 to report profits accurately for the 2023/24 tax year. In the event that accounts are not final, HMRC will allow estimates to be reported with amendment later once final figures are available although they accept this results in an additional administrative burden.

An alternative would be to correct via the following year’s tax return. Also in the mix is the introduction of MTD which means that those with annual trading profits and/or property profits in excess of £10,000 will have to maintain digital records and submit quarterly updates to HMRC from April 2024.

A ‘final declaration’, to report other sources of income and calculate total tax liabilities, will replace the tax return although tax payment dates will remain the same.

I expect partnerships both large and small may struggle to deal with the additional administrative burden and for those recovering from the impact of Covid-19, finding extra cash to pay accelerated tax liabilities will be testing.

Values that speak of a wider purpose 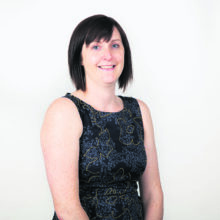 Net zero must be everyone’s objective