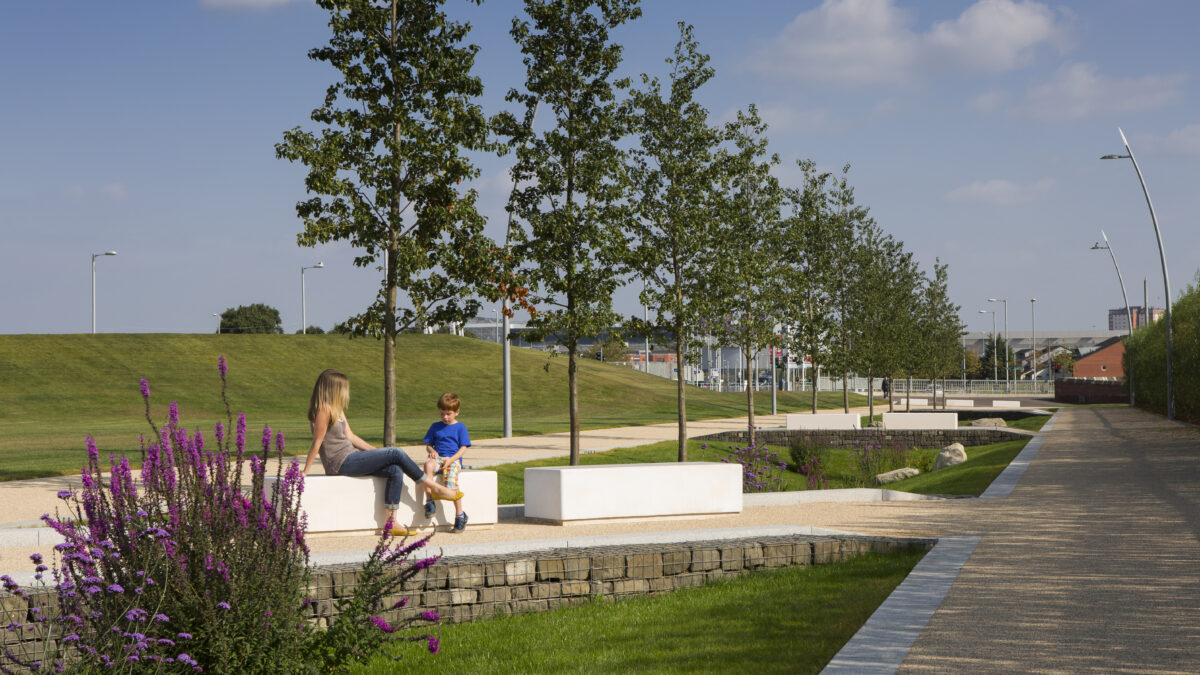 Clyde Gateway’s focus has been on taking degraded environments and transforming them into the type of area that you might want to live in, bring your business to and spend your leisure time in
Property

Clyde Gateway, Scotland’s biggest ever regeneration scheme, has emerged as a hugely-successful flagship project for the UK and beyond

If Ian Manson has faith in one human characteristic, it is tenacity. The chief executive of Scotland’s biggest ever regeneration scheme has, he notes, seen it weather two of the worst recessions in the country’s history – and it is still attracting jobs, tenants and investment on an enviable scale.

Clyde Gateway was established to carry out the regeneration of 840 hectares across the east end of Glasgow and South Lanarkshire, working in partnership with Glasgow City Council, South Lanarkshire Council, Scottish Enterprise and the Scottish Government and Manson believes the project has become a flagship not only for Scotland but also the UK and beyond.

“There’s a tendency for people to look elsewhere for regeneration models which means they don’t always see what is going on beneath their feet here in the east end of Glasgow and in Rutherglen,” he says, adding that it’s only the travel restrictions imposed by the Covid pandemic that are currently stopping groups in the UK – and elsewhere in the world – coming to see the progress that is being made.

“There’s one group in France who are extremely keen to come over and we’re continually emailing to apologise for the delay,” he laughs.“ But it’s encouraging that the simple story we have to tell is making such a significant impact.”

The Covid pandemic has been a hammer blow to parts of the commercial property sector but Manson points out that Clyde Gateway, which is owned by South Lanarkshire and Glasgow City Councils, has established itself as a national regeneration priority.

In addition to facilities such as RedTree Magenta, a new-build office development at the urban business park, which was built at a cost of £9 million and was fully let years ahead of schedule, Clyde Gateway has received £2.3 million of Scottish Government funding through the Clyde Mission Fund to build on the success of the award-winning Cuningar Loop Woodland Park, managed by Forestry and Land Scotland, to create phase two, extending the forest park on the banks of the River Clyde by a further 8.53
hectare (21 acres).

Which, combined with a focus on health and wellbeing at all its facilities, emphasises the growing imperative being pursued at local and national level towards ever greater levels of sustainability.

This, combined with efforts to improve active travel through walking and cycling and encouraging the use of public transport has seen Clyde Gateway designated as Scotland’s first Green Regeneration Innovation District (GRID).

Two of Clyde Gateway’s strategic locations, Dalmarnock and Magenta, are featured in the Scottish Government’s Green Investment Portfolio and Manson believes it is uniquely placed to work with investors and developers to achieve sustainable change, building on the project’s existing environmental and social impacts.

“The GRID is very much in line with what we’ve been always been doing – which has involved dealing with contamination and brownfield sites, flood risk and degraded environments and transforming these into the type of area that you might want to live in, bring your business to and spend your leisure time.

“So, we are deliberately setting out to offer the foundations for a green lifestyle. You can live near to active travel routes, drawing your energy from district heating schemes and spend your out-of-work hours in fantastic new parkland areas,” he says.

Importantly, he adds, Clyde Gateway is also bringing new businesses to the area which are drawing on low carbon energy sources in state-of-the-art, highly environmentally rated buildings. “It’s a green prospectus that will accelerate the regeneration of the area in a way that’s good for the people here and good for the planet.

It’s a very common-sense approach but it’s also a very challenging one, because there are significant risks around putting in new infrastructure at this scale, particularly something as significant as a district heating scheme, but these are risks we think we should take as an organisation and which we believe will bear fruit.”

This, of course, requires the support of both government and the community: “What’s important to me is that we’re not a substitution for local government action; we’re actually an expression of it, the vehicle to deliver their ambitions.”

Both South Lanarkshire and Glasgow City councils have, he says, been consistent in their support and the Scottish Government awarded the project a five-year £25 million capital investment
deal. “It’s quite unusual to get such a long-term package of support from government,” he adds.

Manson believes that Clyde Gateway offers the model of a successfully operating public private partnership. “It’s also the model looked to for tackling some of the tougher issues that exist in the Scottish economy and over the past couple of years we’ve submitted our experience to the various initiatives set up to look at the future – from Benny Higgins’ economic recovery report last year which recognised that supporting the needs of young people is critical to economic recovery and building a better future for Scotland, to the new Economic Advisory Council appointed by the Scottish government in July and chaired by Economy Secretary Kate Forbes.”

That council, he says, has got to come up with a transformation plan this year “I pointed to what we’ve done and what we are doing and said: ‘If you’re looking for transformation over the next 10 years, then a good place to start is to look at what has happened in the past 10 years and roll that on’.

“We’ve shown what is possible across so many sectors: remediation, house building, job creation in the office and industrial sectors, all prospering in an area that presented significant challenges and it demonstrates that approach can help Scotland tackle some of its outstanding issues – of which creating a greener, more sustainable environment is a major one.

“We certainly want to be seen as the organisation that’s getting on and doing it which will generate useful lessons for other people across Scotland.” 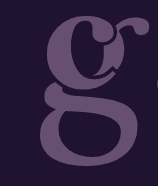 Huawei set to open debut office in Scotland, according to property industry sources