Home > Legal > Ups and down of a rollercoaster corporate year 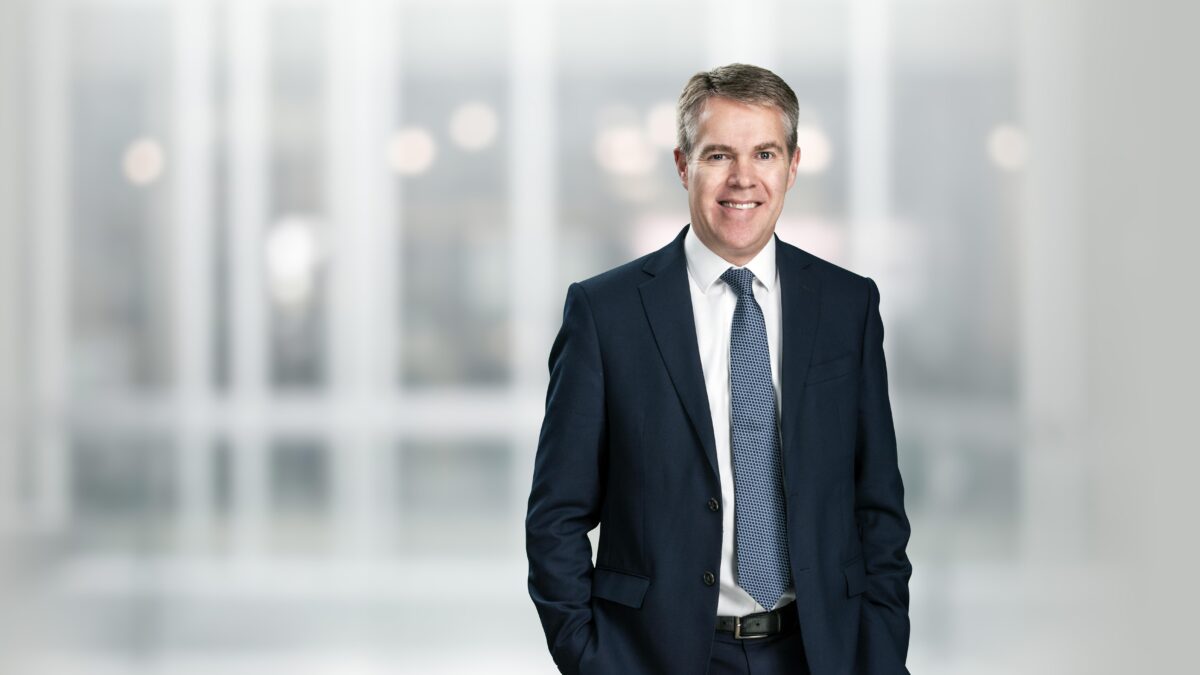 It’s been something of a roller coaster ride this year in Scotland’s corporate and M&A sector. That’s hardly surprising given the huge disruption caused by Covid-19. However, it hasn’t been entirely apocalyptic, and there are even some grounds for cautious optimism.

The sector allows Scotland’s biggest legal firms to play to their strengths and that’s true of Brodies in particular, which is placed in the top band in both the Chambers and Legal 500 rankings.

Neil Burgess, a Partner in Brodies’ corporate practice, acknowledges the challenges brought by the pandemic. “The first quarter of the year was actually relatively strong with plenty of activity going on,” he recalls.

“But then it abruptly almost halted in the second quarter. Deals were still getting done but it really was quite subdued. The global equity and debt markets were faltering – liquidity and shoring up balance sheets became the real focus. It wasn’t about doing new transactions.

“However, in the third quarter, we were starting to see signs of a gradual uptick in deal activity, though of course that’s not something that has been unique to Scotland.”

Unsurprisingly, the sectors which have continued to trade well during Covid – food and drink, technology, digital transformation, renewables and cleantech among them – are the ones where most activity has taken place.

“There are some very strong valuations in technology at the moment,” Neil says. “Areas that can reinvent how we’re doing business or how supply chains work and can bring efficiencies are really doing quite well.

“It’s the sectors that are subject to discretionary consumer spend such as hospitality and tourism that are being hit.”

Encouragingly, deals that were already well advanced at the point lockdown came in March tended to be completed. “It took longer to do them, and perhaps more diligence was done. But they did get over the line.

“Other deals that were perhaps in more heavily exposed sectors in terms of the pandemic did abort or stall. However, that may have been more of a pause than a complete stop.”

Neil concedes that a second wave of Covid-19 and an associated double dip recession could cause another slowdown in deals.

“If there’s a resurgence of the virus, then that will probably constrain the upside in terms of how much activity can take place, so I think we can expect some volatility.

“One of the biggest impacts of the virus is the uncertainty it has created around valuations. There is a real lack of confidence and visibility around income, forecasts and financial modelling, particularly in affected sectors, so this has become a key challenge when transacting. And at the top end of the market with merger deals, that effect is magnified.”

Nevertheless, he says, there have been some noteworthy and substantial transactions over the year. They include the purchase of South Kyle Wind Farm near Dalmellington, Ayrshire by Greencoat UK Wind for £320 million and a near-£300 million sale of assets by Glasgow-based Smart Metering Systems to Equitex Investment Management.

“There’s also quite a lot of fundraising activity going on. For instance, we acted for Omega Diagnostics when it raised £11 million through an open offer on AIM to manufacture Covid-19 antibody and antigen tests.”

Yet another deal was the £22.5 million placing on AIM of the Linlithgow-based instrumentation equipment company Calnex Solutions – the first Scottish-based company to float for two years.

Did the sudden disruption to workplace practices, and in particular homeworking, cause any serious problems to the deal making process?

“The legal sector has had to pick up on the new technologies much more rapidly than might otherwise have been the case, but I think to a large extent it’s done so very successfully”, Neil says.

“There have been some real logistical challenges in terms of transaction during the pandemic – site visits, getting time with management teams, doing proper diligence and so on, but we’ve just had to adapt to that.

“We’ve also had to use e-signatures and video meetings, but it runs very smoothly 99 per cent of the time. And new working practices have been speeded up.”

Sitting alongside Brodies in Tier 1 of the Legal 500’s Elsewhere in Scotland (outside Glasgow and Edinburgh) section is CMS, while Chambers also lists Burness Paull, Dickson Minto, Pinsent Masons and Shepherd and Wedderburn in its overall Band 1.

The Legal 500 says that CMS generates and leads on a range of work from its Aberdeen base, with a particular focus on the energy sector.

It continues: “Core areas of focus include M&A, private equity and equity capital markets, as well as support for growth companies and other fledgling businesses across sectors including financial services, TMT, leisure and real estate.”

CMS Team head Frank Fowlie is “well-regarded for his expertise in oil and gas and renewables” while Helen Machin is “noted for experience in management MBOs, MBIs and venture capital transactions”.